This application is a proof-of-concept of what a book in the coming years could be! It's effectively a replacement of the back part of the book that gives the reader a sneak peak into the story, and is its one main shot at turning an interested person into a customer!
As we move towards a society with AR/VR devices becoming a part of our everyday lives, the marketing department, which is usually at the cutting edge of new tech, would be the first to make use of it. This application is a spin on one such implementation possible marketting technique where the book the reader is interested in, comes to life infront of them!

What does it do though?

In this specific application, one can point the camera of their device to the book's front cover to see a scene from the book! Along with an intereactive charecter which can be used to market the book, i.e. either be in charecter and act out a scene, or tell the customer to buy the book! In our proof of concept, it does the latter.
Similarly the back cover is used as an information hub much like the origical back cover was intended to be used as! It gives us information about the book, like title, authors' names, language the book is written in, etc. It also gives us textual and video review(s) when available so the reader gets a more real-life taste of how others perceive this piece before buying it.

In our particular scenario this helps the reader see a scene from the 101 Dalmations, cartoon series and books that a lot of us grew up watching! When the book is put infront of the camera, a scene from it comes to life! We see the 3D version of the poodle like in the movie(s) and the setup of a farm with a barn and a doghouse for them! There's also mickey up in the air available to lead us through the book's story! Which is a good feature for those who've never known what this is!

Scenes from the working proof of concept: 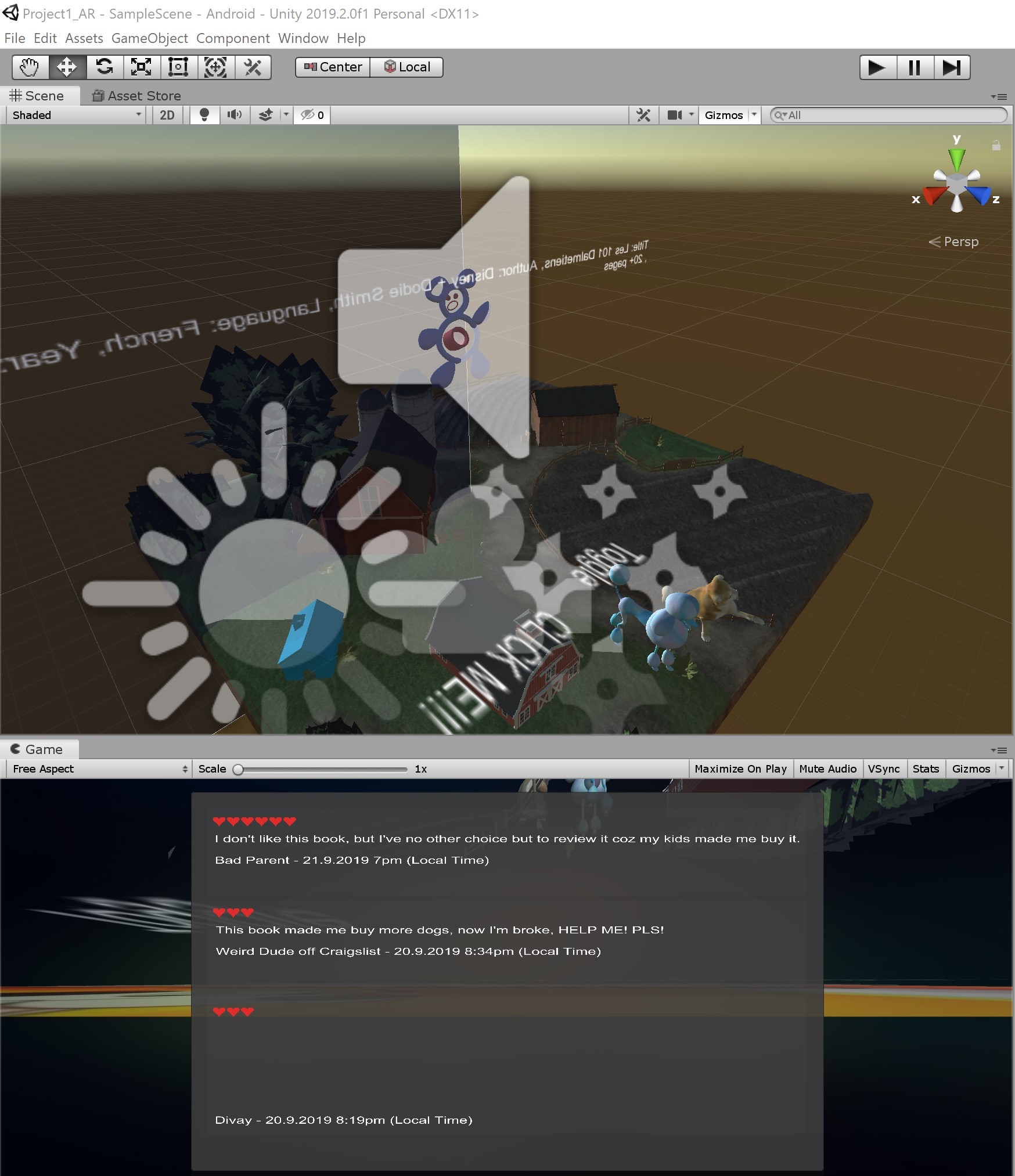 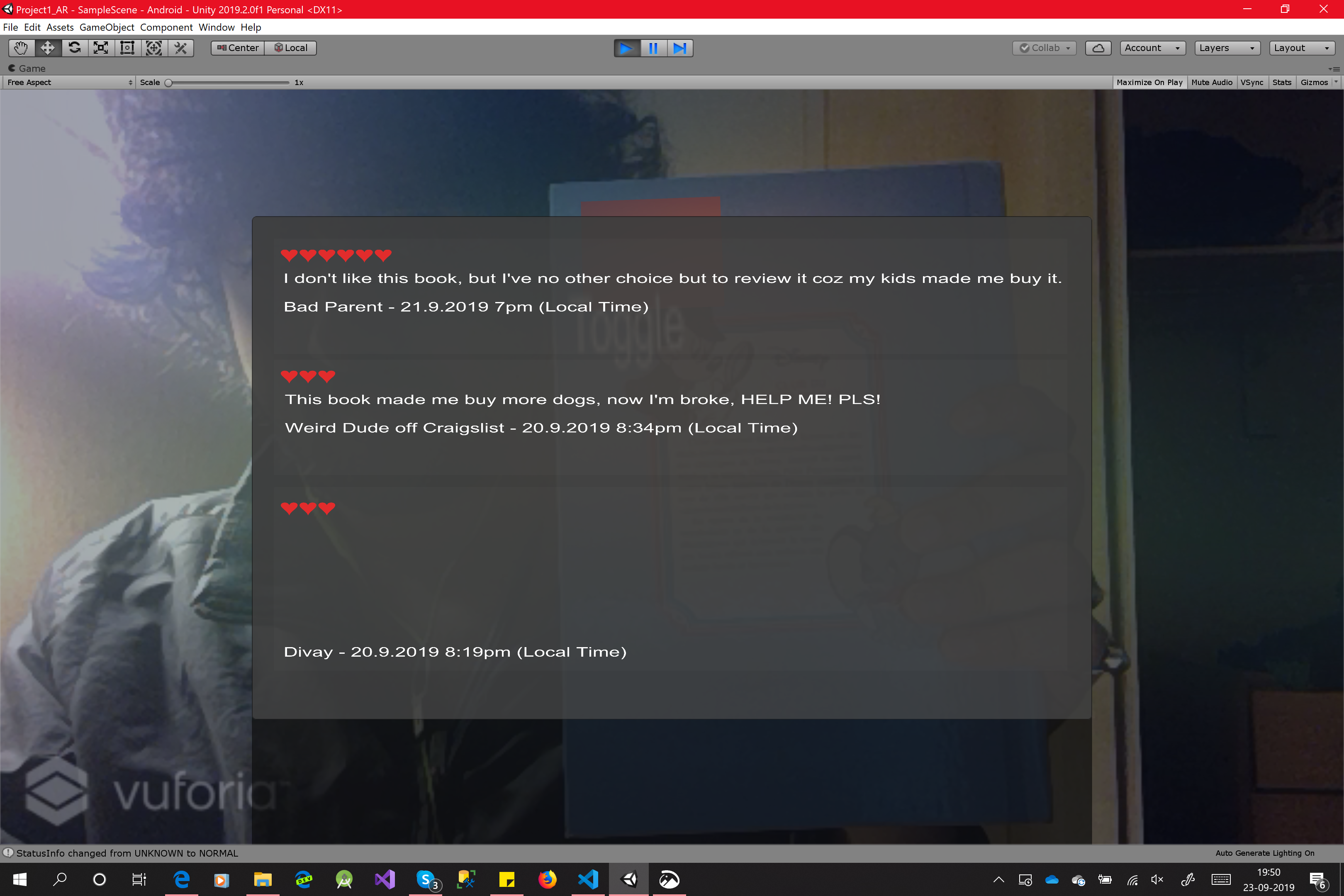 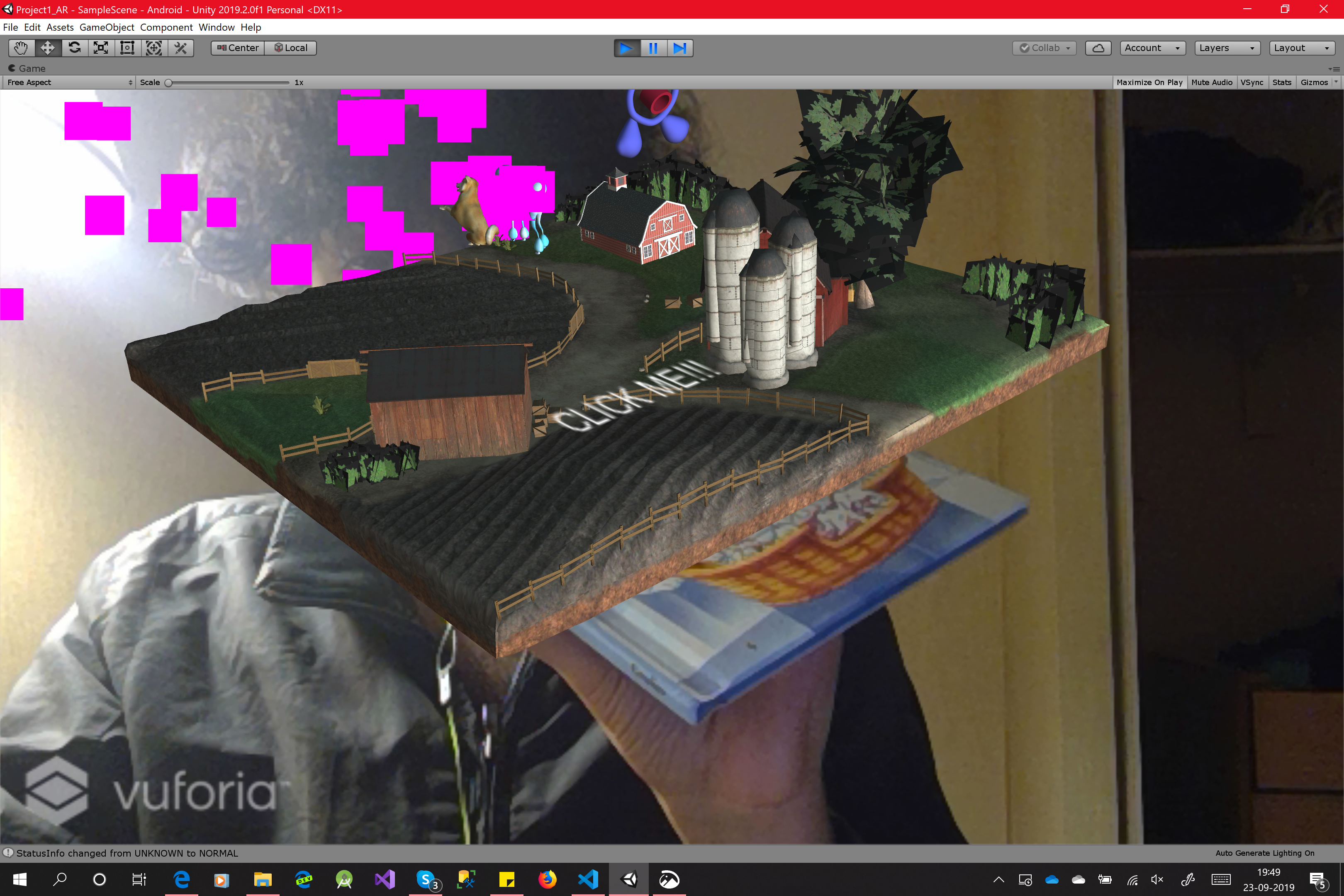 The model created is Mickey, which is from Mickey club in the book! Who asks the reader to read the book!! 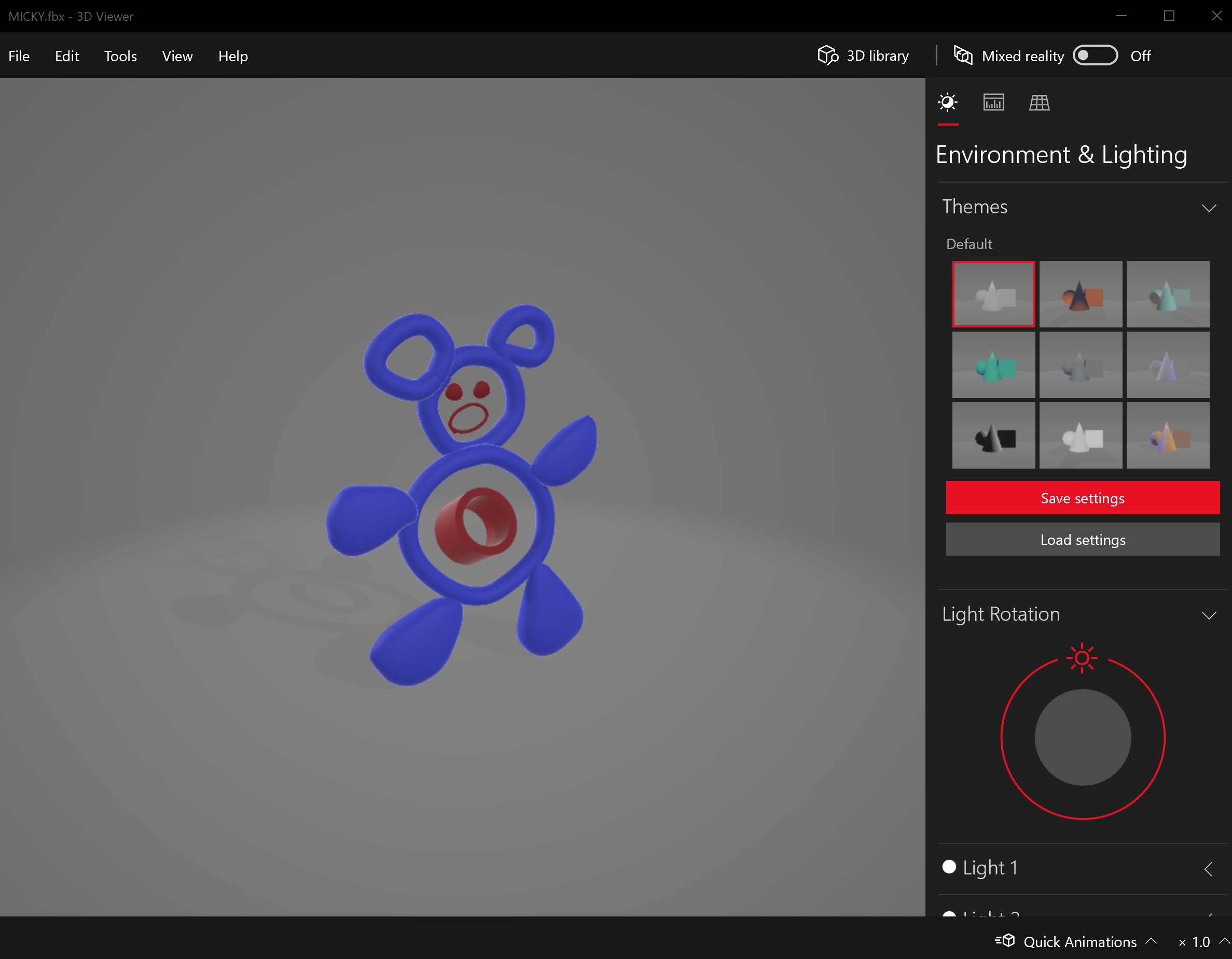 Farm (which hosts other 3D Models) 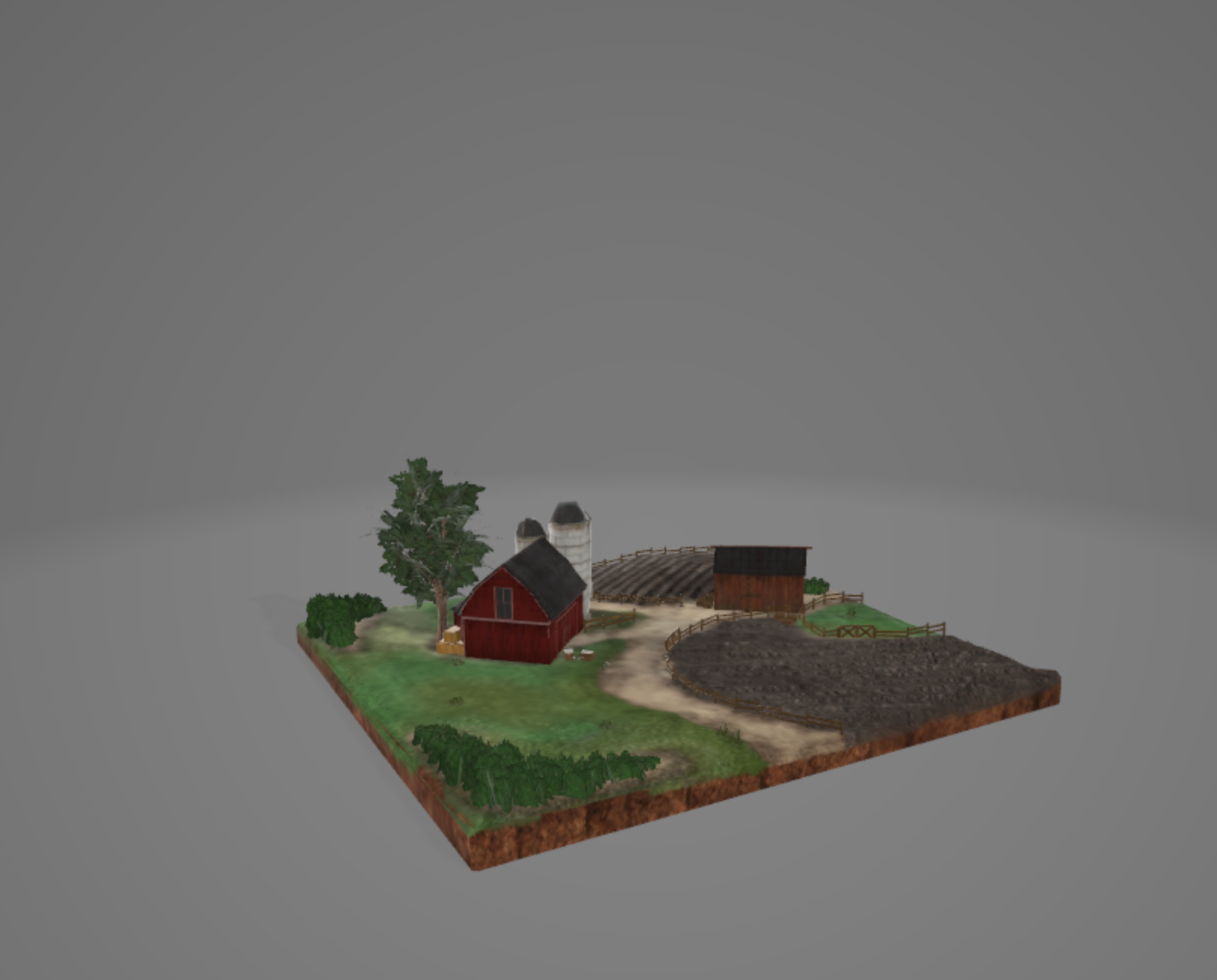 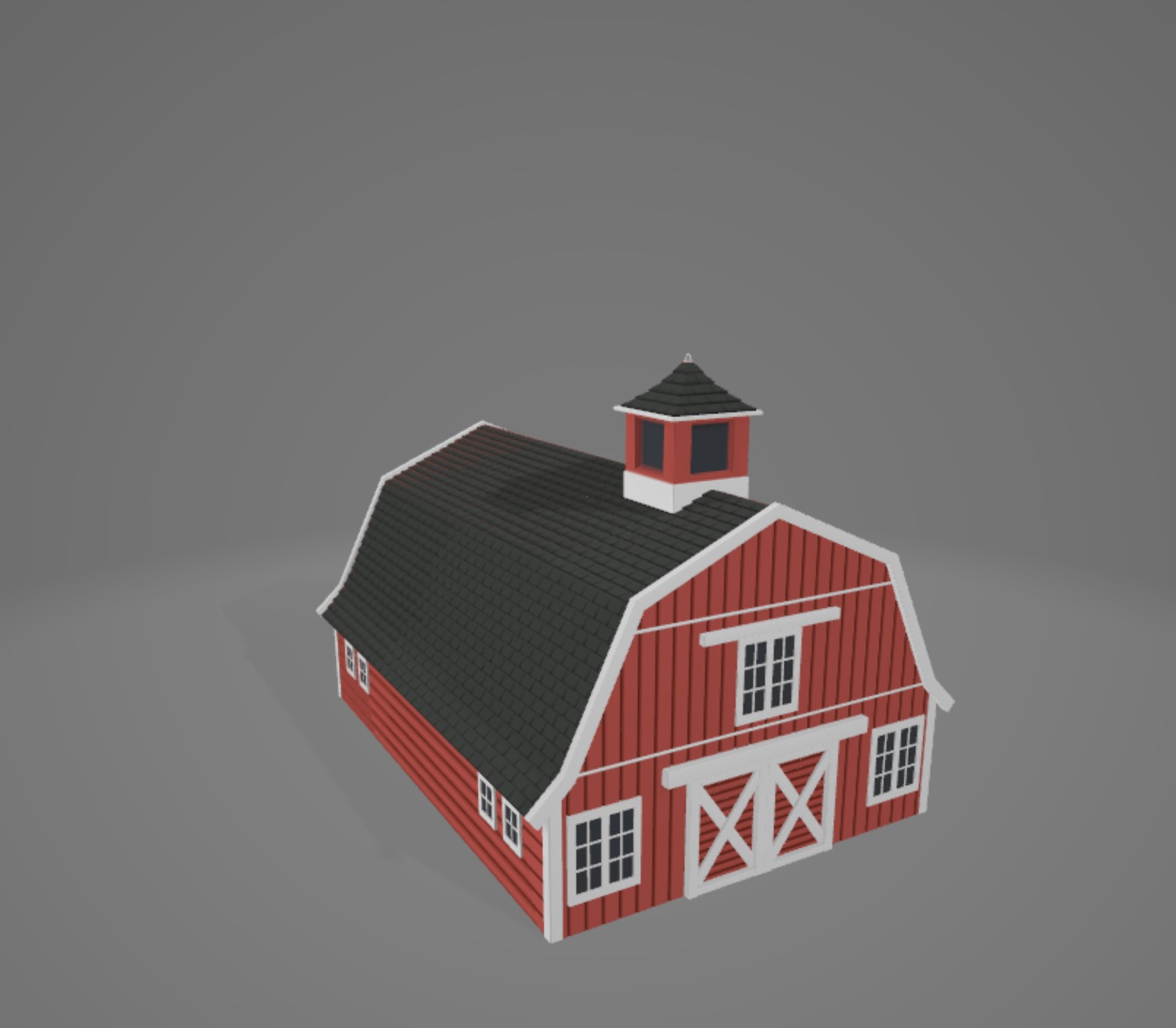 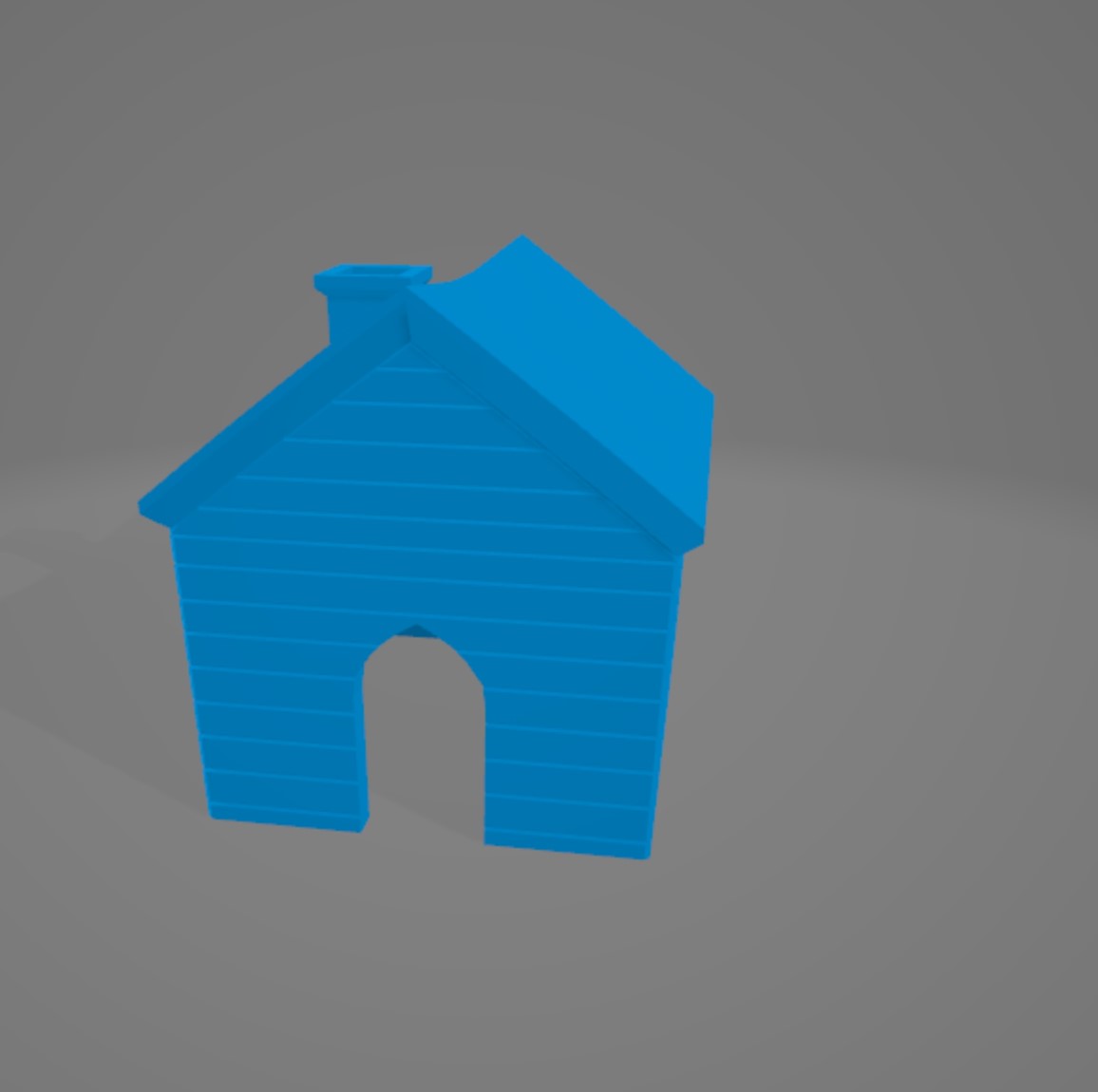 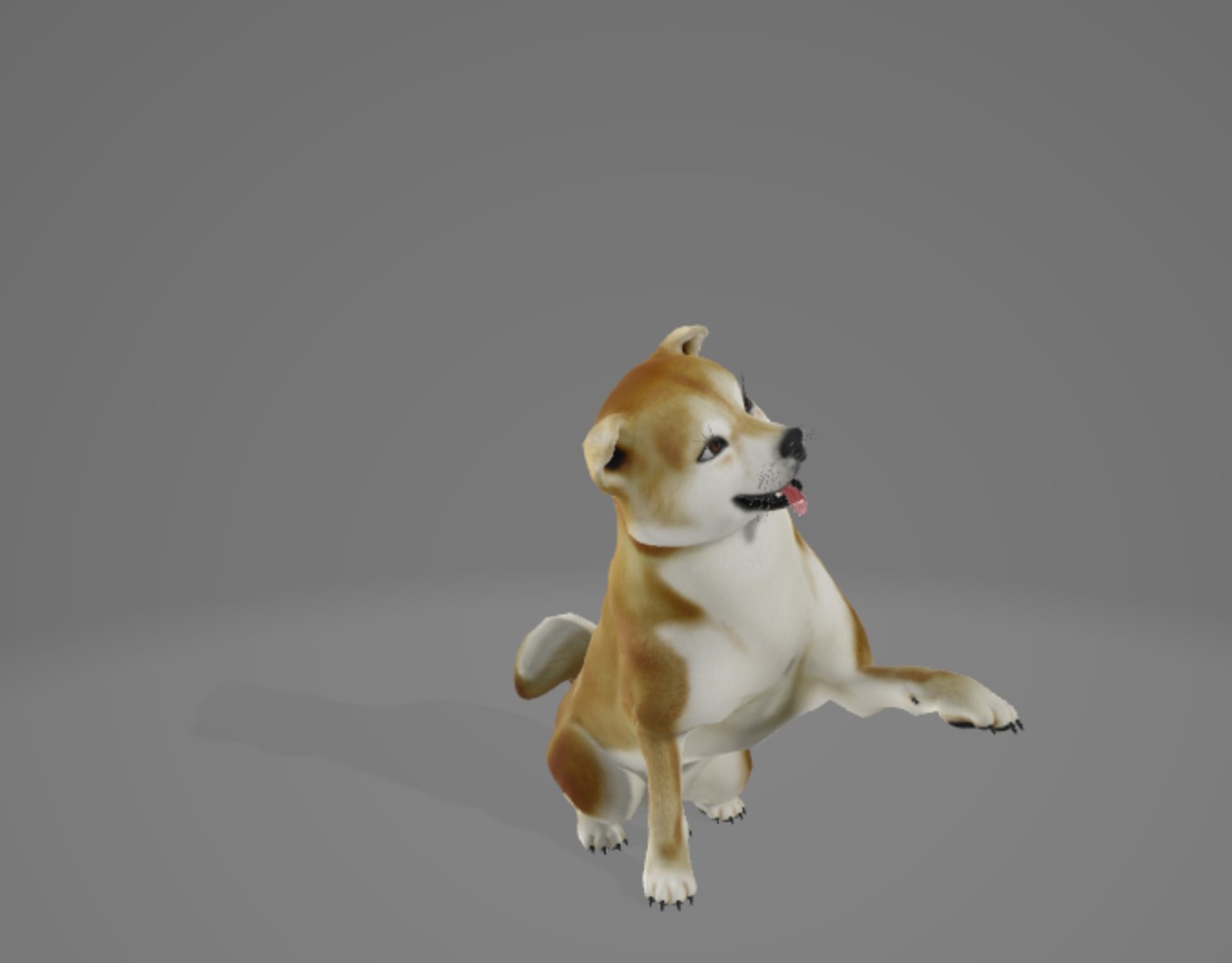 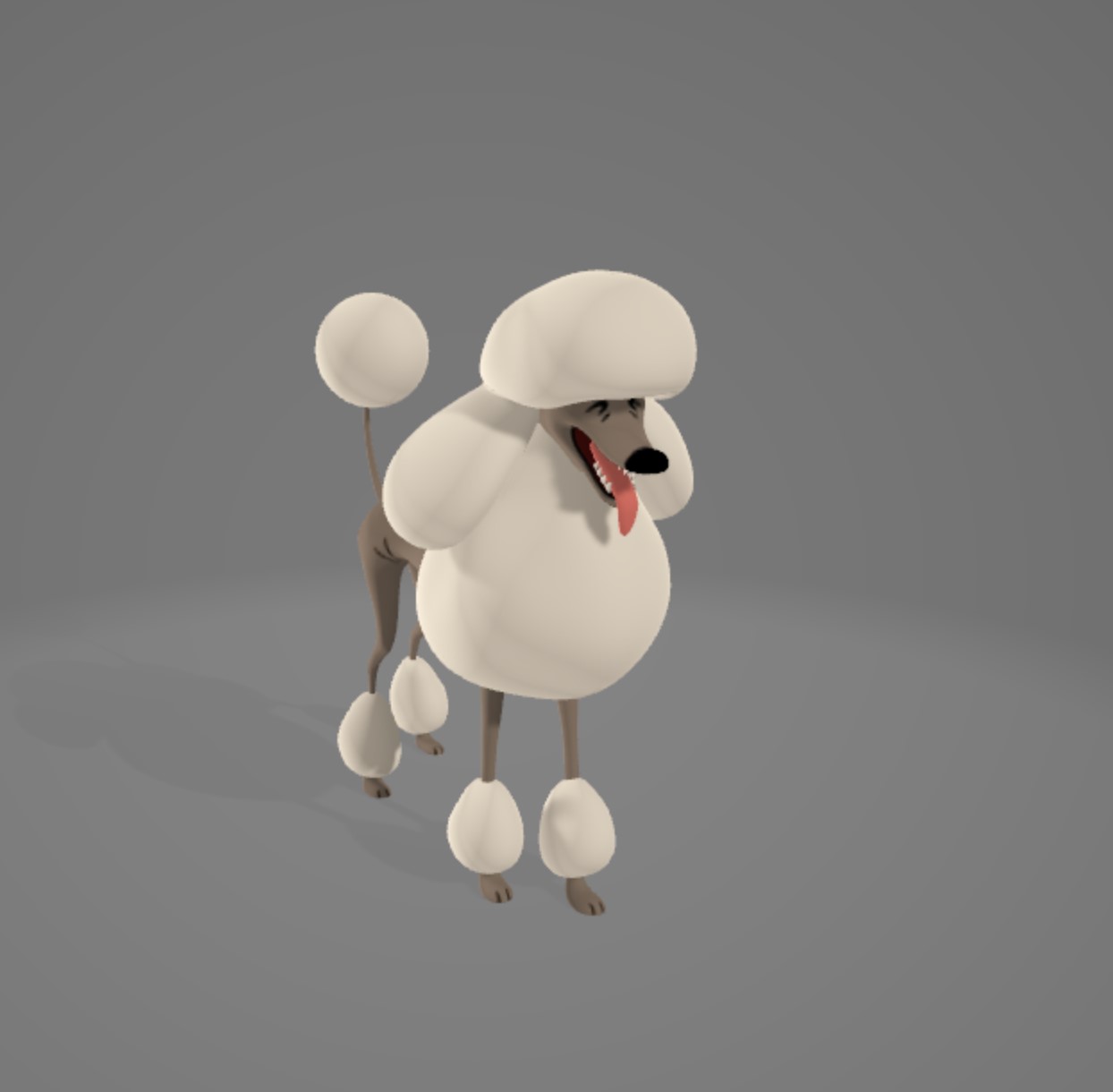 All the other models were publicly available on Microsoft Paint 3D, most of whom did NOT have credits so they havent been mentioned.

The sounds used in this project have been self recorded! EXCEPT 1 which is the barking of a dog picked off youtube!